Since 2009 Station Officer John Monaghan from Devon & Somerset FRS has been co-ordinating ongoing support for the fire service and other emergency responders in Nepal.  In recent years the team has expanded to include John Aitchison (a training academy instructor from Fire Scotland who visited Nepal as part of the 2014 UK earthquake response team),and Fire Aid member Dhan Gurung of the British Gurkha Memorial Fund, collaborating to provide support to the fire service in the Mechinagar municipality of Eastern Nepal. Projects to date have involved fire service personnel from Devon & Somerset, Tyne & Wear, and Fire Scotland. 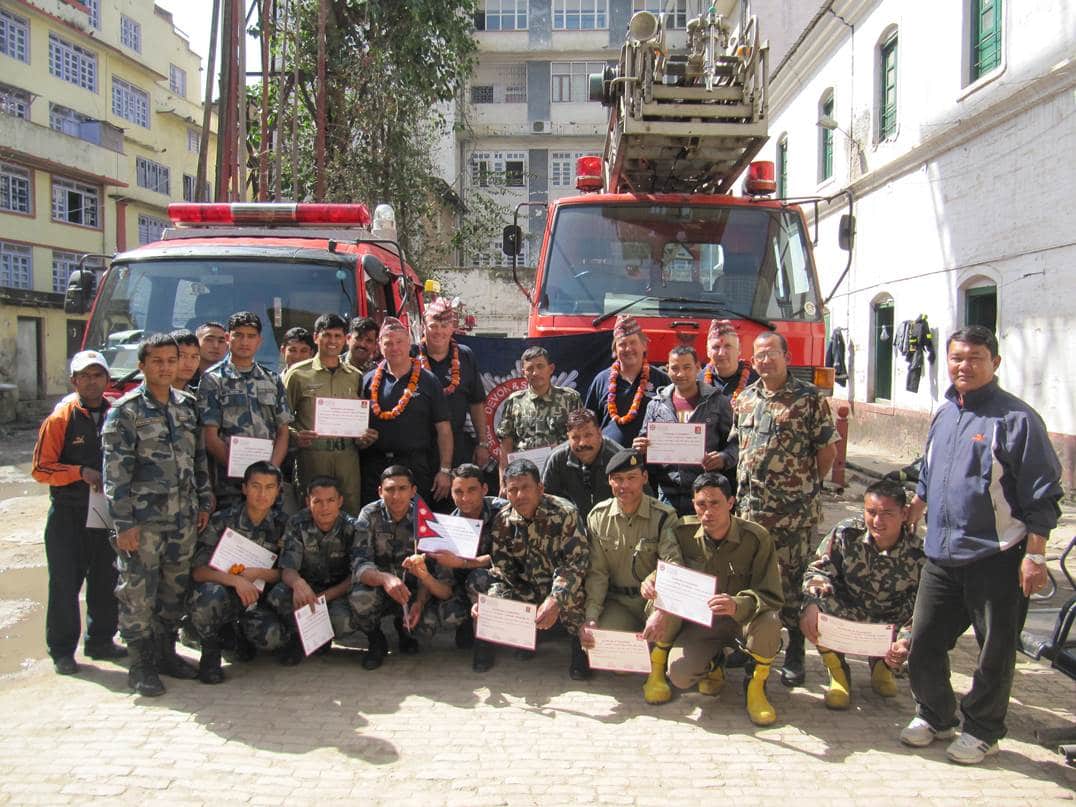 In February 2012 team of 4 from Devon and Somerset FRS spent a month in Nepal, during which time they ran training sessions for firefighters from Kathmandu, Patan and Bhaktapur at New Road Fire Station and accompanied fire calls

Since 2009 there have been twelve visits to Nepal to provide training to emergency responders (fire service, police and army personnel) on donated vehicles, equipment and PPE. In 2012 a Volvo fire appliance was donated by Tyne & Wear FRS to Kathmandu New Road fire station. During 2012 and 2013 Devon & Somerset FRS personnel ran a series of basic firefighting and rescue training courses for firefighters from across Nepal funded by the United Nations Development Programme. In 2014 DSFRS donated two fully kitted firefighting 4×4 Ford Rangers to the municipalities of Pokhara and Ratnanagar (Chitwan). Over the years approximately 2000 ‘Aquabox’ disaster relief and safe drinking water kits have been donated to strategic relief centres across Nepal,  1000 of which were already in place prior to the 2014 earthquakes and put to use. Most recently, in September 2017 a further 220 ‘Aquabox’ kits have been sent to Nepal for the 2017 monsoon relief effort.

Other work includes support for an orphanage, including fitting a water well and solar panels, educational support, college fees, and funding for children’s operations.

Looking ahead, following a request for training support from two newly formed Disaster Relief Battalion of the Nepal Army, in Feb 2018 John Monaghan and John Aitchison will visit Nepal with search and rescue instructors from Fire Scotland.  Future donations include two small firefighting 4x4s for the municipalities of Silleri and Bandipur. For further information contact John Monaghan on jmonaghan@dsfire.gov.uk 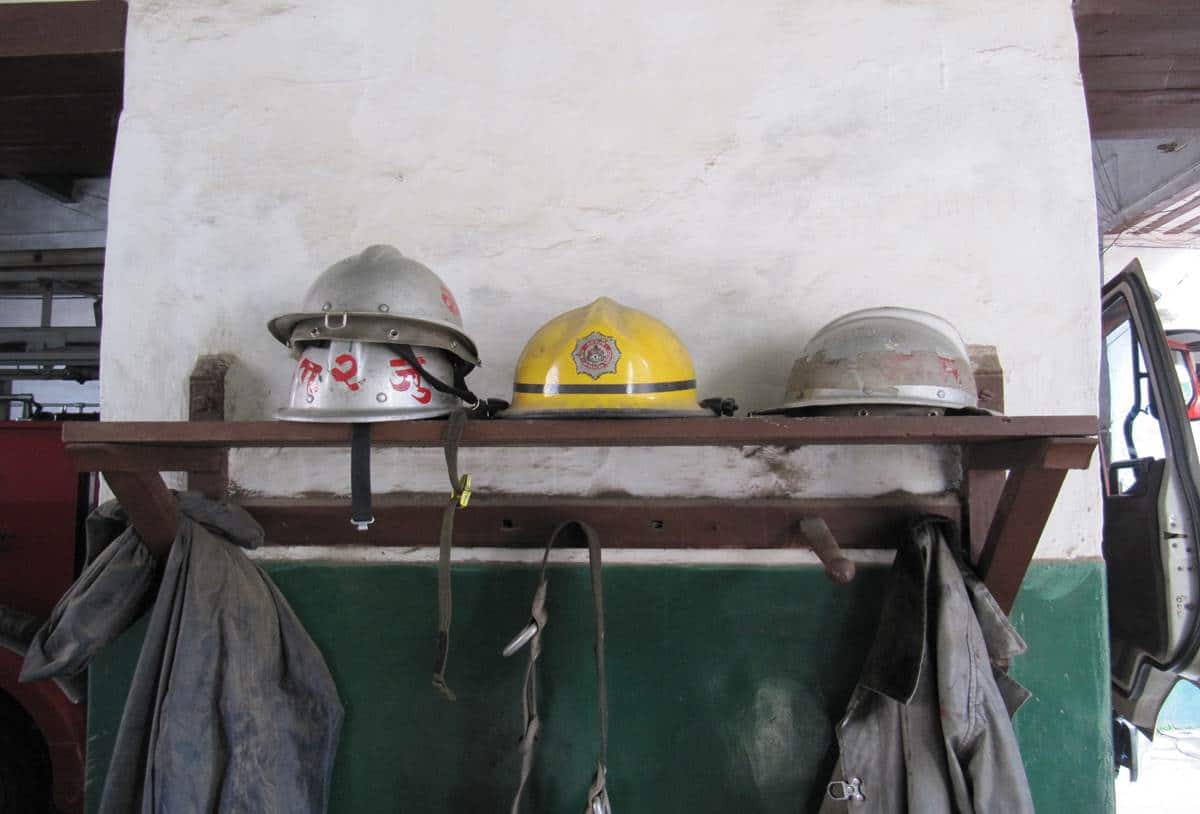