A FIRE AID team of representatives from SESHAA and EASST has undertaken three missions to Tajikistan during 2015-2016 donating PPE, rescue and medical equipment and training to emergency services in Dushanbe and Khorog.

Futher details of each phase can be found here: 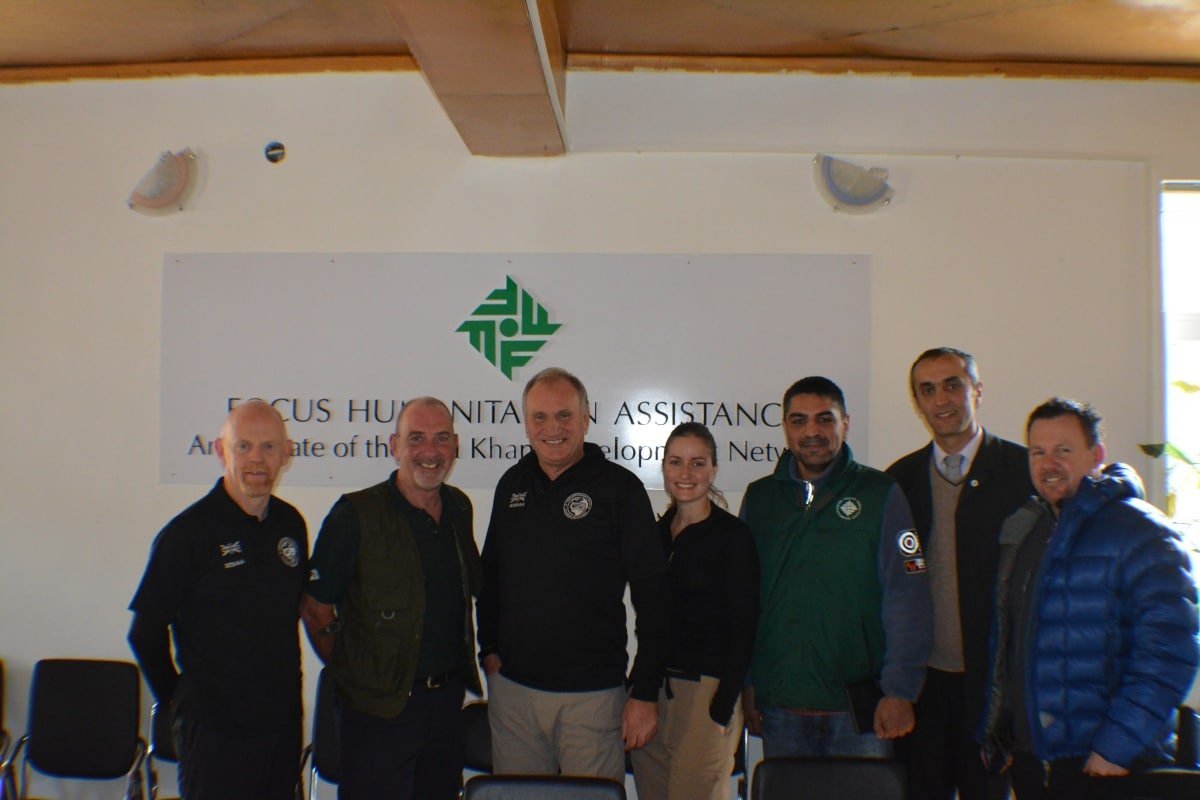