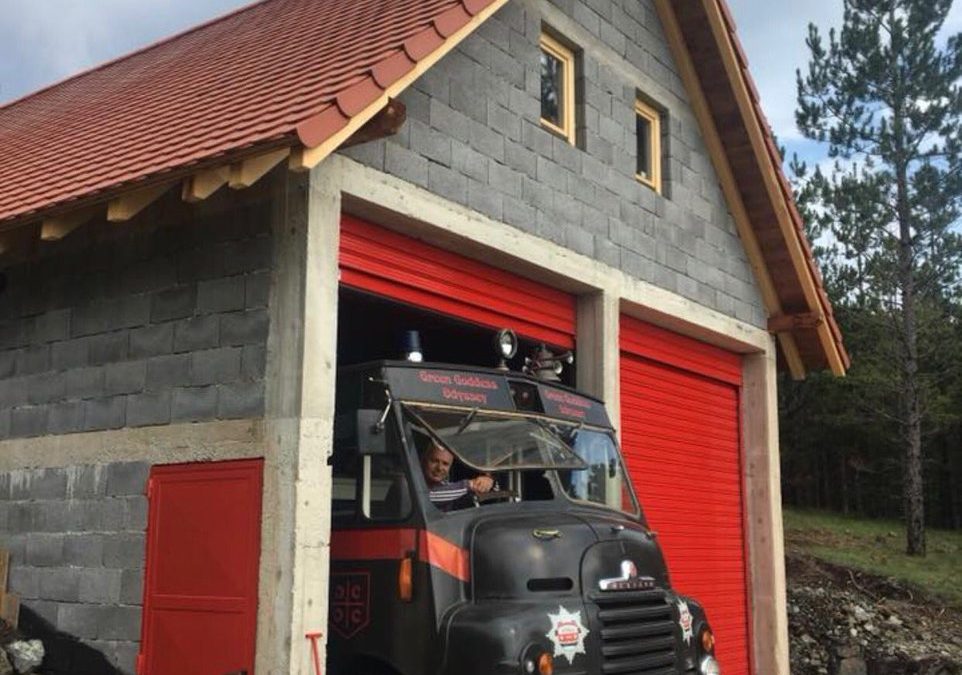 After months of building, which began in June 2018, two FIRE AID members Blazing to Serbia and Green Goddess have completed building a new fire station at Tometino Polje, Serbia. 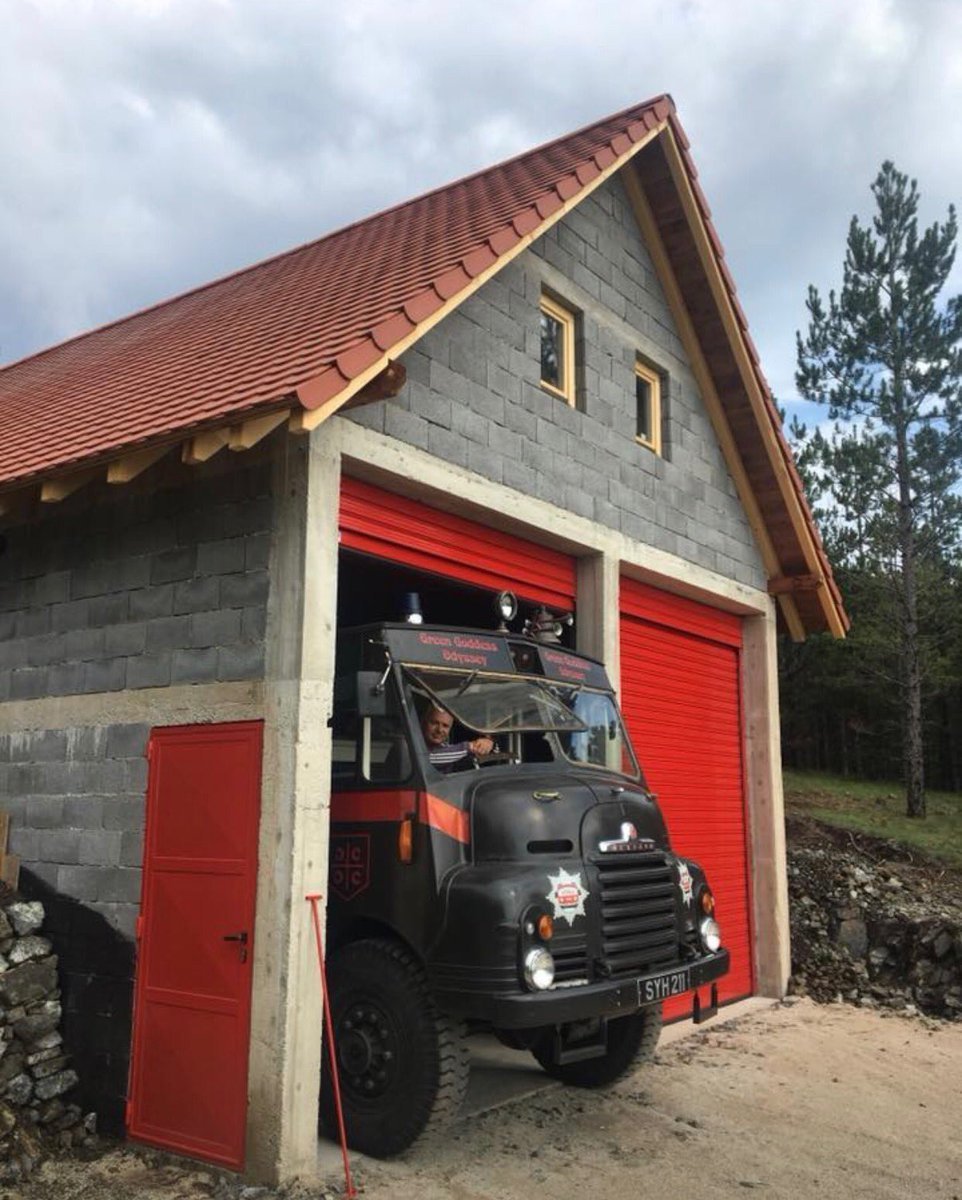 Blazing to Serbia’s relationship with Green Goddess began back in 2014 when they collaborated to run a joint convoy from the UK to Serbia. Following this donation Green Goddess established a volunteer fire unit at Tometino Polje, Serbia. Over the next couple of years the teams stayed in touch, with Blazing to Serbia helping with the provision of fire kit, helmets and hose.

During 2017, the Green Goddess team began sourcing funding to build a Fire Station.

Blazing to Serbia were able to support this idea by working with a building firm called Cyfle, which are based in Ammanford in West Wales who offered to support the project. Two employees of Cyfle travelled to Serbia with the Blazing to Serbia team in December 2017 and following several meetings with Green Goddess agreed to help.

In June 2018, two teams of four builders went to Serbia for 2 weeks each and started the Fire Station at footings level and returned to Wales when the roof was on. This was a collaborative effort with local builders, with the funding being provided by local sources, Cyfle and Blazing to Serbia.

The Blazing to Serbia team attended the site to meet the builders and to carry out basic training with the volunteer Firefighters. Blazing to Serbia and Green Goddess hope to officially launch the new fire station in spring 2019.