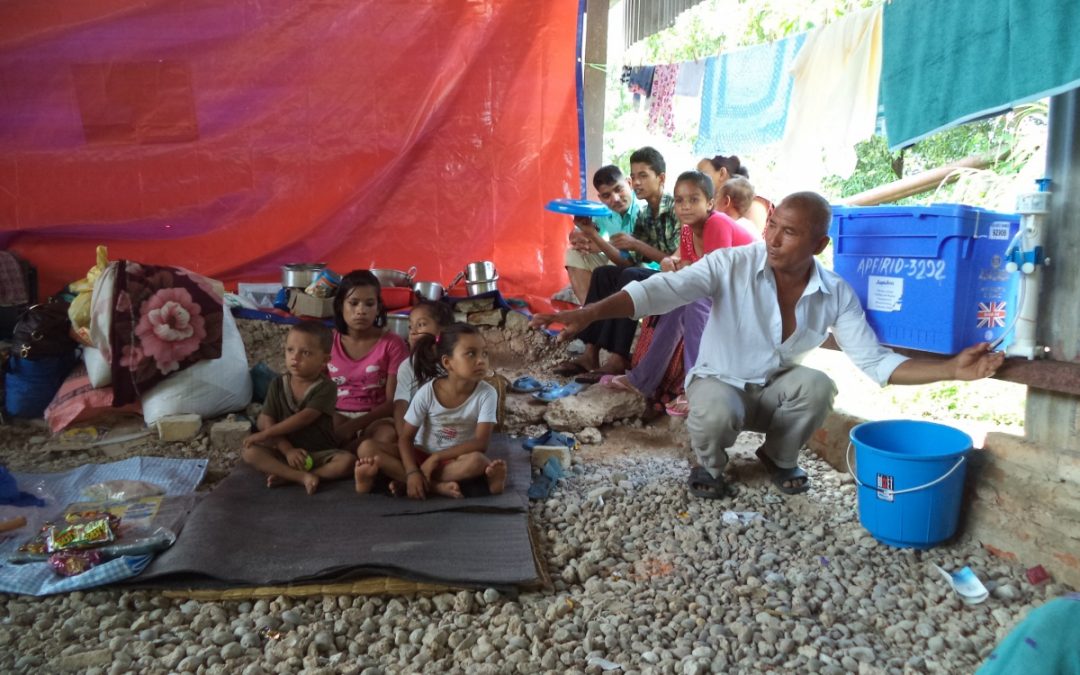 Inevitably there were also discussions on other areas of fire and rescue emergency response work that also require support, search as urban search and rescue, which remains a priority for the UK’s Department for International Development in Nepal due to the earthquake risk.

Feedback from those agencies involved in emergency response, as well the United Nations and other interested NGOs indicates that not only is road safety a significant issue already, but the situation will continue to worsen as road infrastructure is extended to include up-grading of major highways and extended rural access programmes.

During the team’s discussions, Major Dipendra Ayer of the Nepal Army advised that there are more reported fatalities and serious injuries reported on Nepal’s roads in one year than for the whole 10 year civil war period. UNDP assess the problem as ‘severe’.

The team held meetings with the International Red Cross, Ministry of Home Affairs, UNDP, World Bank, the UK Department for International Development in Kathmandu, the British Gurkha Rifles, British Red Cross, representatives of the Nepalase police, army and fire service, the Nepal Road Safety Committee, and many others. These meetings and discussions were invaluable, enabling the team to assess current capabilities, strengths, gaps, and risks facing those involved in emergency response (particularly RTC response) and to plan possible engagement from the UK and FIRE AID team ongoing. 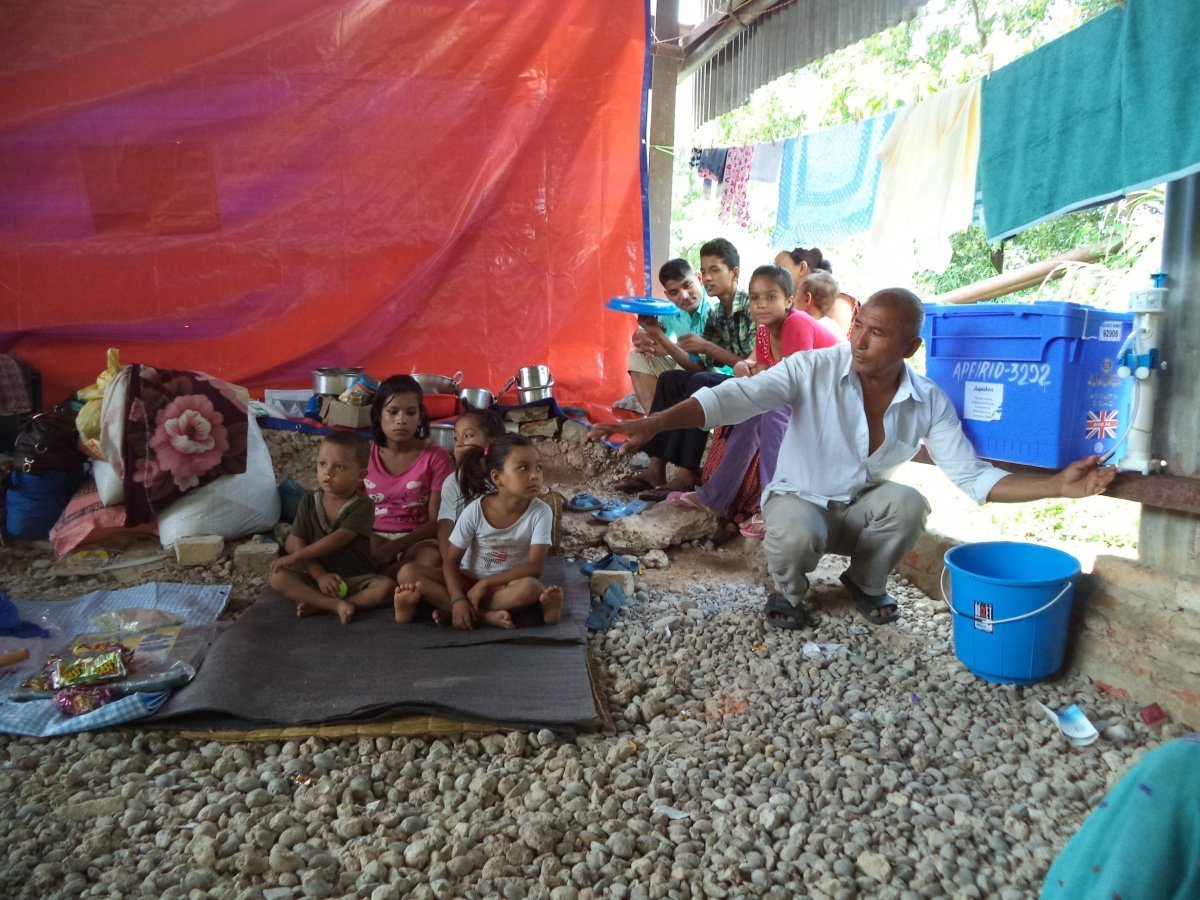 Distribution of the kits

During the trip, a further 200 ‘Aquabox’ safe drinking water and disaster relief kits were distributed – a total of 600 shared between five strategic holding centres in Nepal. In addition a small quantity of firefighting PPE and equipment was donated to Pokhara fire station.

In April 2015 a quantity of approximately 200 firefighting tunics, leggings and helmets and  a quantity of rescue lines and harnesses will be sent out to the British Gurkha Rifles base in Kathmandu and distributed by local Rotarians to several fire stations, including Lalitpur, Bhaktapur, Hetaunda and Lumbini.

The next scheduled visit is proposed for early 2016, to include transfer of altitude sickness equipment and medical supplies to Machermo Rescue Post and Kunde Hospital in the Solu Khumbu region.

FIRE AID would like to thank the UK Department for International Development for their support. Further updates on this will be published in due course.