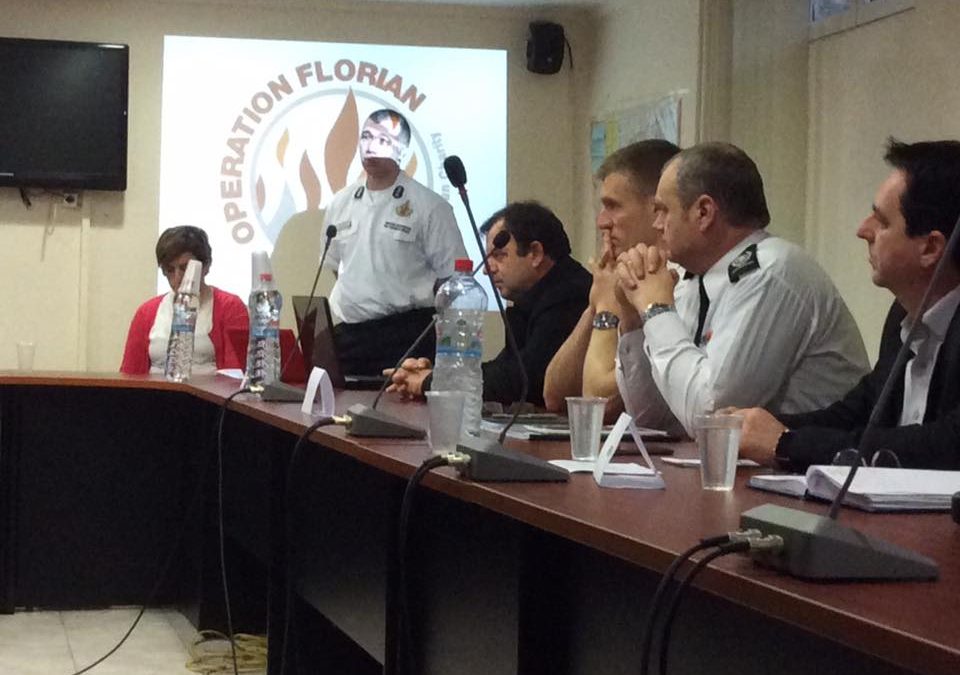 Following last year’s successful work in Macedonia which demonstrated to Macedonian emergency services how the UK JESIP approach of joint working at road traffic collisions improves response, a team from Operation Florian returned to deliver a one day workshop.

The workshop was opened by Mr Shaban Saliu Director of the Macedonia Protection and Rescue Directorate and UK Ambassador Charles Garret. The workshop was attended by senior officers and politicians from various government departments. 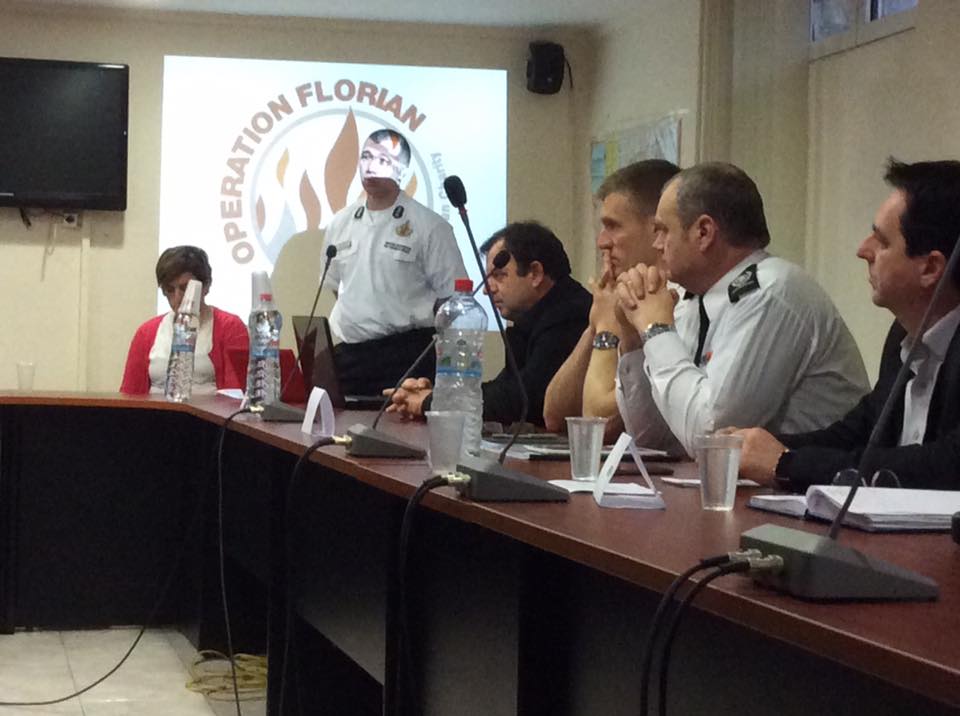 The Florian team spoke about the background to multi-agency working in the UK, how it works and how it is used.  More importantly the evaluation of the 3 trials held in Macedonia last year was shared with the audience.  This demonstrated how, after just one day’s input, a 20% improvement was seen in the level of understanding and application of these important principles.

A discusssion took place on how such a system could be applied in Macedonia.  Examples were shared with the team on some of the issues faced by emergency services during the wide scale flooding in Skopje that resulted in several people being killed.

Feedback received by the team was very positive and the team hope to continue their work around multi-agency working in the future.