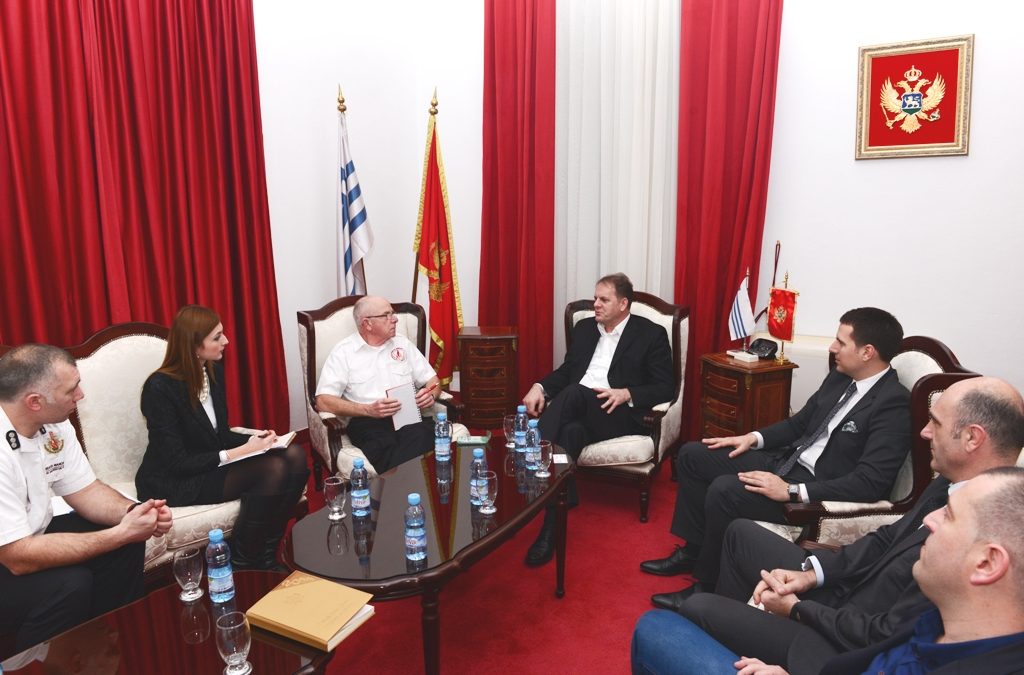 In 2005/6 Operation Florian worked in partnership with the City of Podgorica to support the completion of the EU-funded joint fire station and training centre project with the subsequent donation of fire appliances and equipment and training of both Podgorica and regional firefighters. 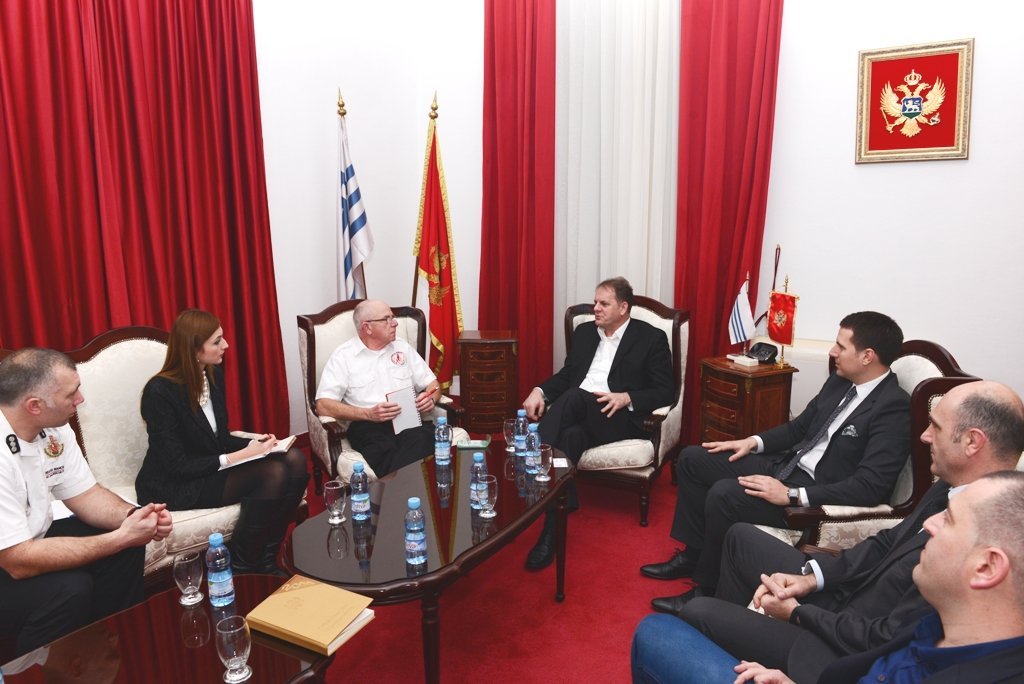 The project outcomes delivered a broad range of successes, including enhancing the operational capacity of regional fire services and training instructors.  Subsequently, in the 10 years that have passed, there have been continued improvements with the City of Podgorica fire service with new and improved fire appliances and equipment and continued development of the firefighter instructors.  This was evidenced by the use of the Montenegrin instructors during Mostar reunification project and the Macedonian project in its early stages thus demonstrating the success of regional cooperation and exchange of expertise.  More recently firefighters from Podgorica have represented the country in EU training programmes and have been deployed to various regional disasters such as the floodings in Serbia to provide rescue and humanitarian aid.

It was extremely encouraging for the Florian team to spend time with Mr Cadjenović who has been recently appointed as the new fire chief and to understand his vision for how the fire service can develop further to support not only the City of Podgorica but support fire services nationally especially in the smaller remote communities.  It was equally encouraging to meet with the Podgorica City Mayor Mr Slavoljub Stijepović who has offered tremendous support for the continued development of the city fire service. 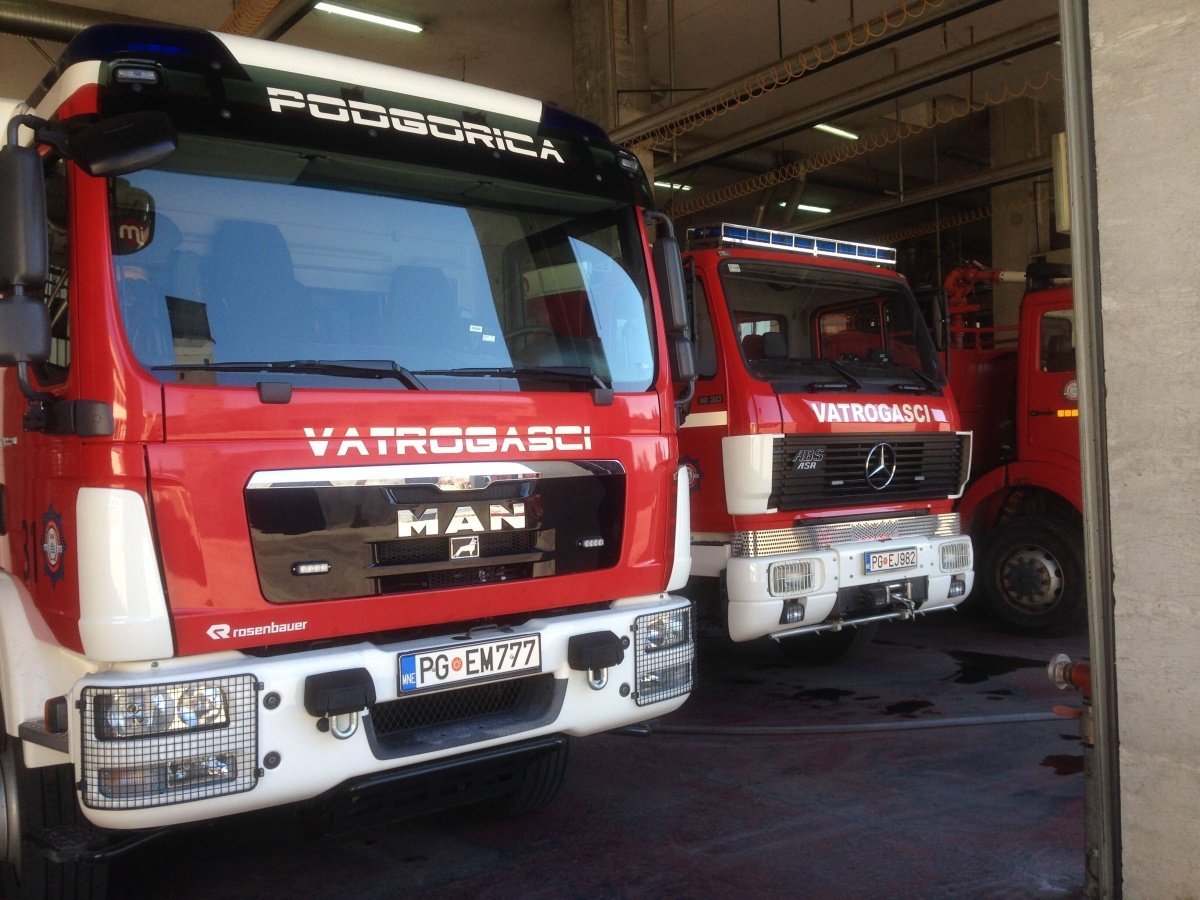 Inevitably, after 10 years there have been important changes within the governance arrangements of the fire service and civil protection. In 2007, the Directorate of Emergency Management was created within the Ministry of Interior. The Directorate has 5 key functional units involved in operations, prevention, inspection, civil protection and humanitarian assistance and the coordination of firefighting aircraft.  The Directorate recognises that the role of Operation Florian has been significant in the development of firefighting capacities and was in the process, as mandated by law, of establishing national standards and certification of previously trained instructors.

The team were kindly received by H.E. Mr Ian Whitting, British Ambassador to Montenegro accompanied by the Deputy Head of Mission and the Political Officer.  As in all previous projects Operation Florian is keen to maintain contact with the various British Embassies who have provided tremendous support such as providing advice and local information or attending key events.

Despite the obvious successes in Podgorica Montenegro continues to face challenges nationally.  The country suffers from one of the highest road fatality rates in Europe and this opened areas of discussion for possible future opportunities. 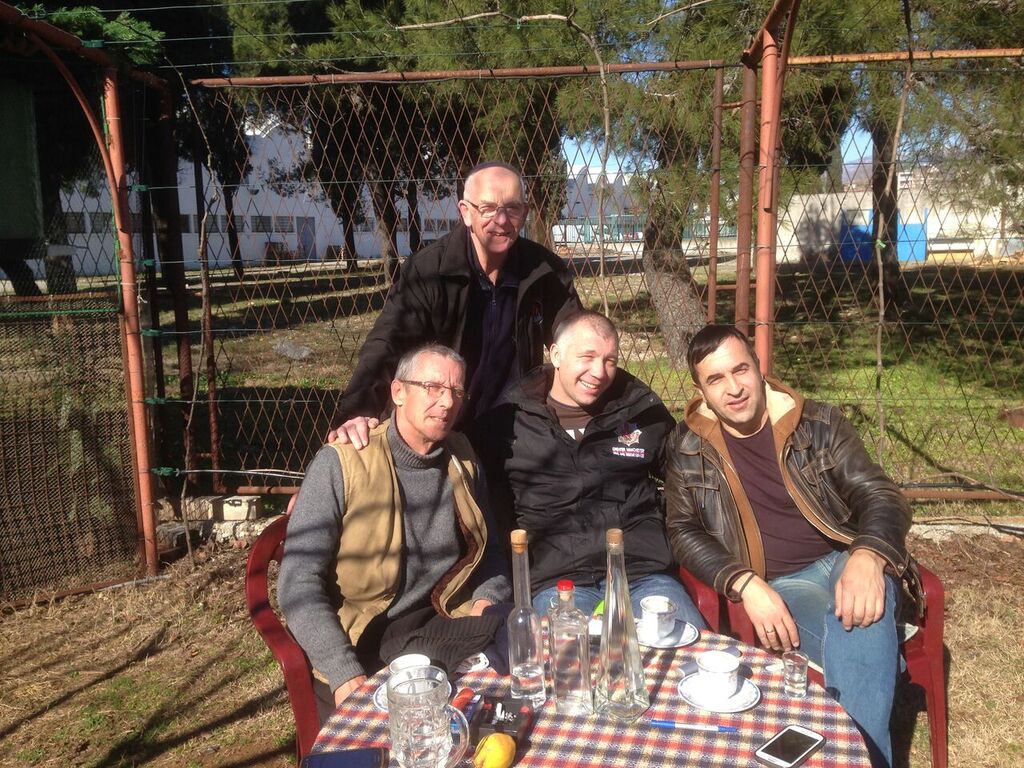 Both Allan and Steve pass their sincere thanks to Mr Cadjenović for hosting the team and to all the firefighters and instructors in Podgorica for the warm welcome, friendship and hospitality.  10 years is a long time yet there is nothing better than to walk back into the fire station and be met by so many friends as if you hadn’t seen them since yesterday.  The firefighters are a real credit to the country and Operation Florian is proud to have worked alongside so many excellent professionals, colleagues and friends.  We hope this will remain the same in years to come.